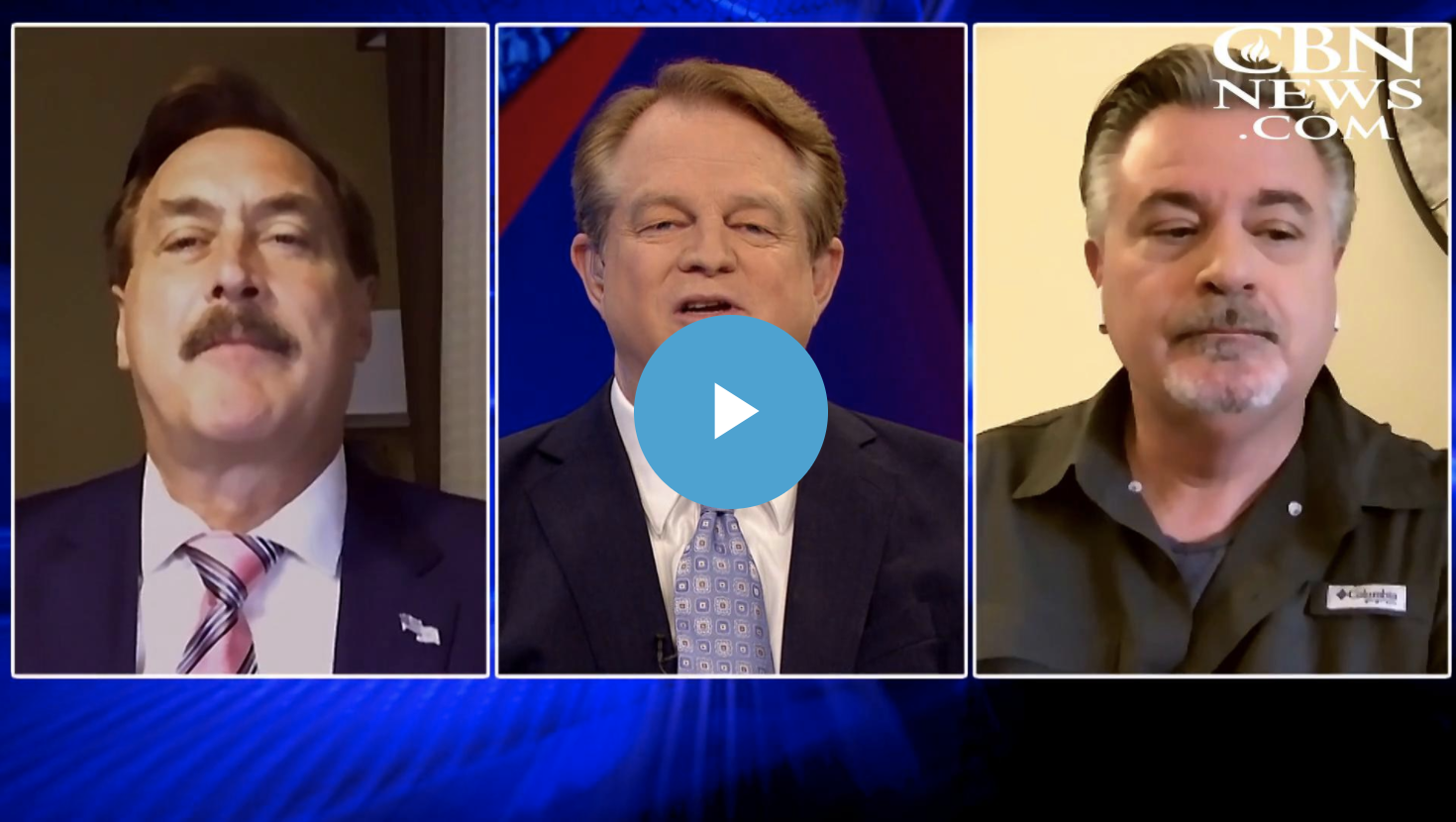 While most of the country is focused on 2020, one new documentary is looking further down the road. Producers of a documentary called “Trump 2024” want to paint a picture of what our country might look like in 2024 if President Trump is reelected for a second term – and if he is not.

A production of Resurrection Pictures, “Trump 2024” will be released in September. Trinity Broadcasting Network’s Paul Crouch, Jr. is one of the producers of the film. Mike Lindell, the founder of “My Pillow” is one of the film’s backers. They joined Gordon Robertson on Friday’s The 700 Club program to talk about the film.

Crouch said one of the goals of the film is to show a side of Trump the media doesn’t show. “They are so adamant about getting this guy out of office, of tearing this guy down, and listen –  there is another side of Donald Trump that people have not seen, and we want to present it,” he said.

Mike Lindell, the founder of “My Pillow” and one of Trump 2024’s financial backers, says he fears the country is doomed if Donald Trump fails to win a second term in office. “This is the most important election in history,” he said. “I come from a time where I didn’t know anything about politics. Well, I know now they are the most important things that affect our lives every single day,” he added.

When asked how they respond to the criticism many American evangelical Christians have about Donald Trump’s behavior in his personal life, Crouch said, “Listen, we did not elect Donald Trump to be the pastor of a church, my church or your church. We elected him to be president. And one thing that we explore in this film very, very clearly is will God use flawed leaders? And the answer is absolutely yes. Look at Peter. Look at Paul. Look at anybody who has been used for anything good in the Kingdom. Look at my parents, your parents. None of us are perfect.”