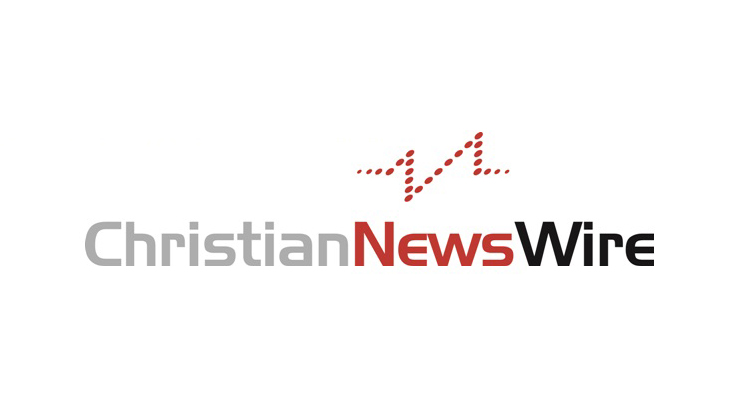 HOLLYWOOD, Aug. 25, 2020 /Christian Newswire/ — “Trump 2024,” the explosive new documentary from Resurrection Pictures, will be available exclusively through SalemNOW for 30 days beginning Aug. 21, 2020. “Trump 2024” assembles a who’s who of prominent evangelical, Catholic and conservative leaders to reveal in their own words why they support President Trump despite his flaws, what’s at stake in the 2020 election, and why this election is the most important in American history.

In “Trump 2024,” these leaders lay bare the horrifying, hidden—and not-so-hidden—agenda of Trump’s opponents to rapidly:

The documentary features many of the outstanding voices of our day, including:

“We are just over two months away from the most important and defining election in our country’s history. The foundation of our Republic is being attacked as never before. And this fall, as ballots are cast, our future as a free people hangs in the balance. Our religious freedom and the right to pursue life, liberty, and happiness may be forever extinguished if ‘we the people’ don’t take action. We created ‘Trump 2024’ for this critical hour to inform and alert evangelicals, Catholics, conservatives, and all those who love America what’s at stake if Trump is not reelected. ‘Trump 2024’ provides evangelical, Catholic and conservative leaders the platform to explain in their own words why they supported Trump in the past and why it is more important than ever to stand with him in 2020. Having ‘Trump 2024’ on the same SalemNOW platform as many of those interviewed for the documentary gives us the perfect platform to reach more people.”

“Since March, hundreds of thousands of consumers have enjoyed films like ‘No Safe Spaces,’ the film with Salem talk host Dennis Prager and comedian Adam Corolla, and ‘Uncle Tom,’ featuring Salem talk host Larry Elder and dozens of black conservative leaders through www.salemmedia.com. We’ve been blown away by the response! We look forward to sharing Trump 2024 and several other films with our listeners this fall.”

“Trump 2024” is available from SalemNOW both in DVD ($12.99) and on-demand formats ($12.99). SalemNOW can be found on mobile apps and streaming services such as Roku, Apple TV, Amazon Fire TV and select smart TVs.

To watch the trailer, learn more about the film, and get involved, go to Trump2024.film.

In March, when millions of Americans were ordered to stay indoors and work from home during the COVID-19 pandemic, www.salemnow.com gave an opportunity for families to enjoy inspiring, faith-based and documentary films to fill the void left by the closing of movie theaters and other entertainment venues.

ABOUT RESURRECTION PICTURES
Resurrection Pictures exists to produce and distribute Christian movies for theatrical release to bring people to salvation in Jesus Christ. Culture, trends, fashion, language and even faith are influenced by movies. Although box-office ticket sales consistently confirm the demand for — and financial viability of — family-friendly and faith-edifying films, there continues to be a shortage of wholesome Christian entertainment. Resurrection Pictures was founded to fill this void.