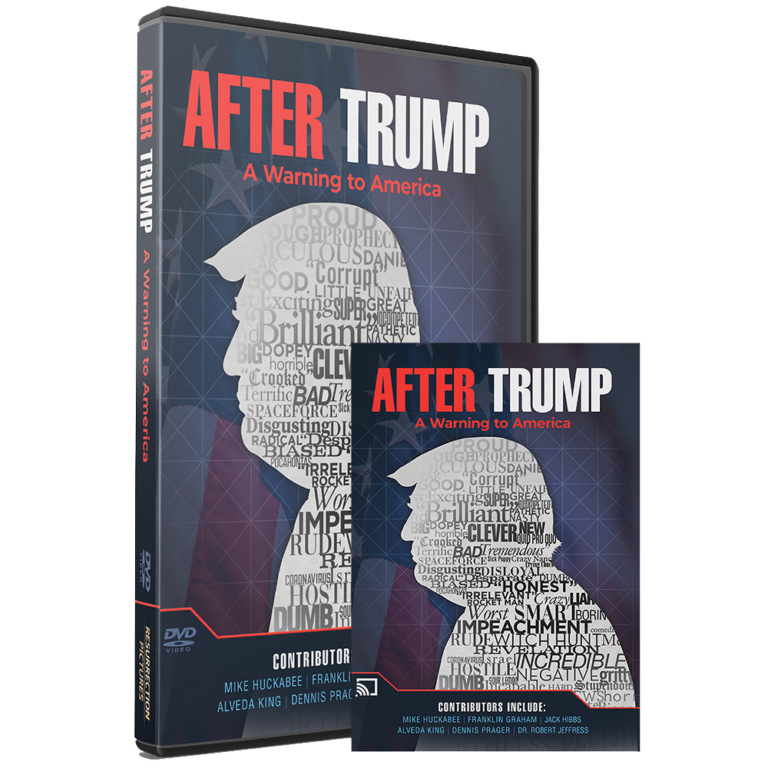 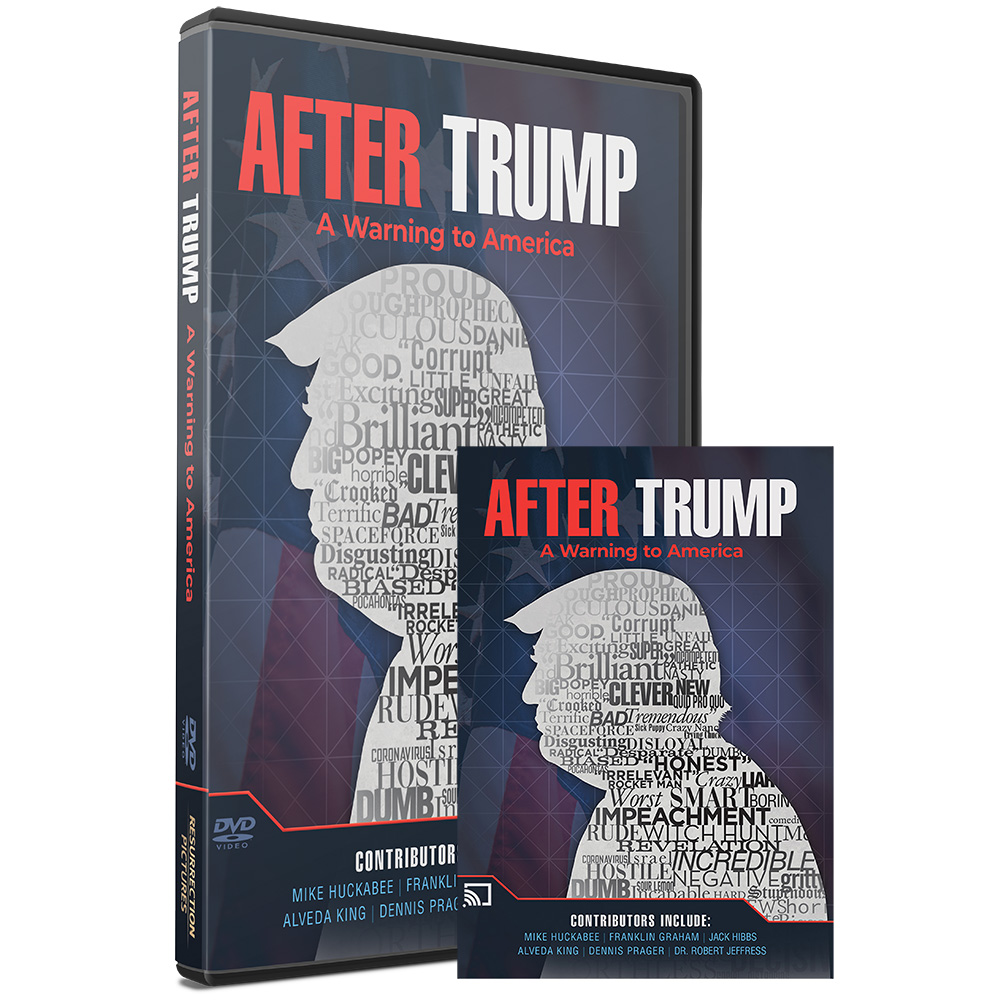 LICENSE AFTER TRUMP
BRING THIS FILM TO YOUR GROUP

To purchase a Public Screening License, read and sign the AFTER TRUMP Licensing Agreement attached. Once we receive your signature on this agreement, we will send you the link to purchase your AFTER TRUMP License.
SPONSOR A SCREENING
Share on email
SHARE WITH A LEADER

The stakes have never been higher

Freedom is your decision !

JOIN THESE LeaderS IN SHARING THIS URGENT MESSAGE

Dennis Prager
“With 'In God We Trust' as its motto and you didn't vote to sustain it. What is your excuse?”
Franklin Graham
“God uses flawed people. Just look at the Scriptures. Every one of us is flawed.”
Mike Huckabee
“The U.S. should never cede its sovereignty to some foreign national entity.”
Tony Perkins
“If we want to preserve our Republic which our founders created we have to be participants.”
Alveda King
"It was very clear whatever his position on abortion had been previously he is fully for the sanctity of life."
Jack Hibbs
“The election of Donald Trump caused a gigantic pause button to be pressed on the agenda of globalism.”
Mike Lindell
“He [President Trump] works 21 hours out of a 24 hour a day and he works for you.”
General Jerry Boykin
“He believes in winning. Ask yourself, 'How did he, in such a short period of time, decimate ISIS in Iraq and Syria?'”
Harry Jackson
"I think the Lord has appointed Trump to be our President, in that he has stopped a cycle of policies that are anti-life, anti-faith, anti-Israel."
LtCol Damon Friedman
"We have to have strong national security. We have to protect our borders."
Sam Rodriguez
“I don't believe in open borders because it brings anarchy and chaos and it's antithetical to the sovereignty of a nation.”
Star Parker
“Do we want to be biblical and free or do we want to be secular and status?”
Robert Jeffress
“Every time we go into a voting booth we are casting a vote for righteousness or for unrighteousness.”
Paula White
“Our President is extremely pro-life. I mean that is not a political thing to him. That's a very personal thing to him.”
Jack Graham
“Regarding President Trump is his promises made promises kept.”
Irvin Baxter
“Unless we can defend our borders we don't have national sovereignty.”
Brigitte Gabriel
“President Trump is in the right place at the right time literally by divine appointment.”
Bob McEwen
"There are 65 million self-identified evangelicals. If those people ever showed up we'd take this country back in a minute."
Dave Robbins
“Socialism is all about Control, Control, Control.”
Eric Metaxas
“The President does what all the rather mealy mouthed predecessors of that office failed to do.”
Don Stewart
"Vote for your Christian values. Vote for what is right."
Stephen Strang
"God raised up this very crude secular billionaire who has a lot of baggage in his past."
Jeff Wickwire
"We're not voting for our next pastor. We're not voting for our next pope."
Randall Terry
"My plea with Roman Catholics fellow Catholics, don't betray Jesus with your vote."

President Trump, the 45th President of the United States, the most polarizing figure to ever hold the office.  Some have called him the worst thing to happen to America. A racist, sexist, crazy, and unhinged. Others call him a man of integrity, a true patriot, appointed by God to lead the United States.

Love him or hate him this film answers the question; What will the world look like in 2024 after Trump as he battles to maintain the foundational values and the independence of the United States against a global community. 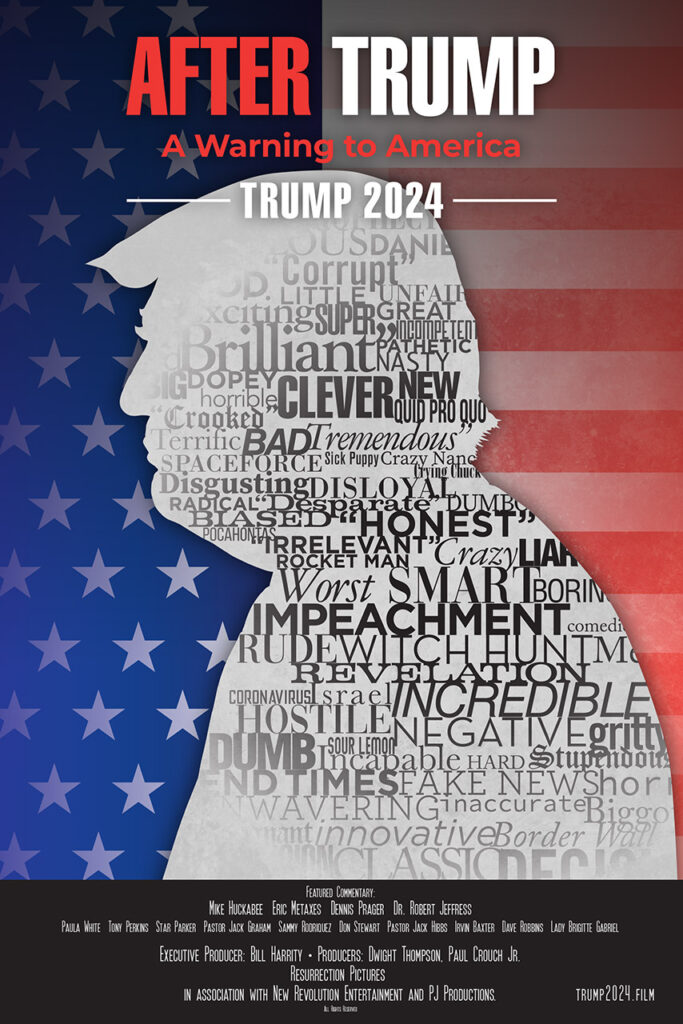 *We will always protect your information and never sell, rent or share it with anyone else.